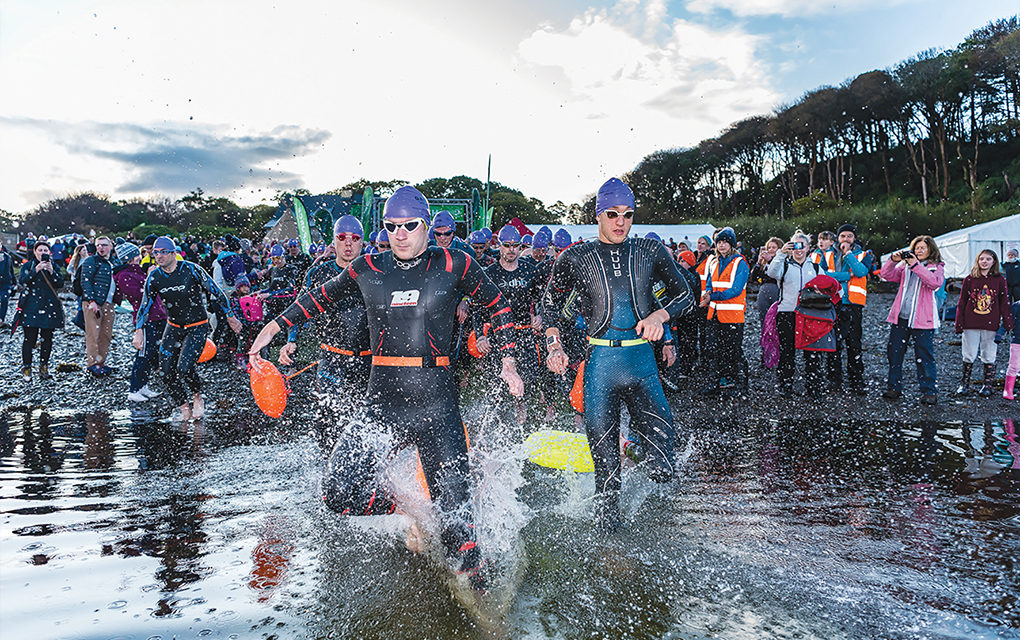 The Great Fjord Swim took place in Killary Fjord last month. Now in its eighth year,  it drew 1,200 registered competitors – making it the biggest swimming event in Ireland. And despite the time of year there were some hardy people who completed the swim in skins (without a wetsuit!).

Ciara Young, marketing director of Gaelforce said: ‘We saw people who started with the 750M distance coming back this year to take on the 2km or 3.9km [challenge] – it is great to see the progression of people and the growth in popularity of the sport. ‘ 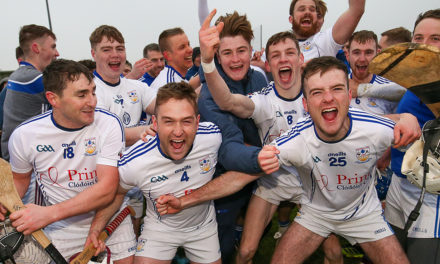 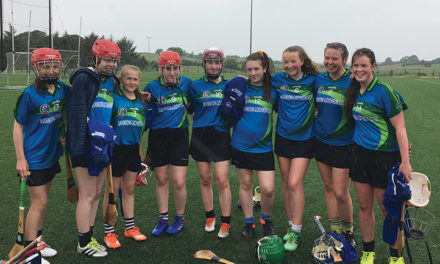 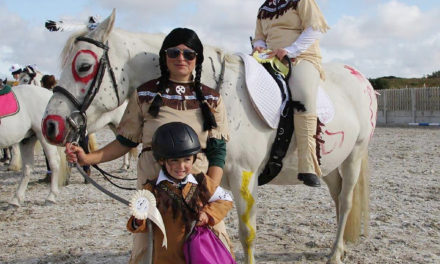