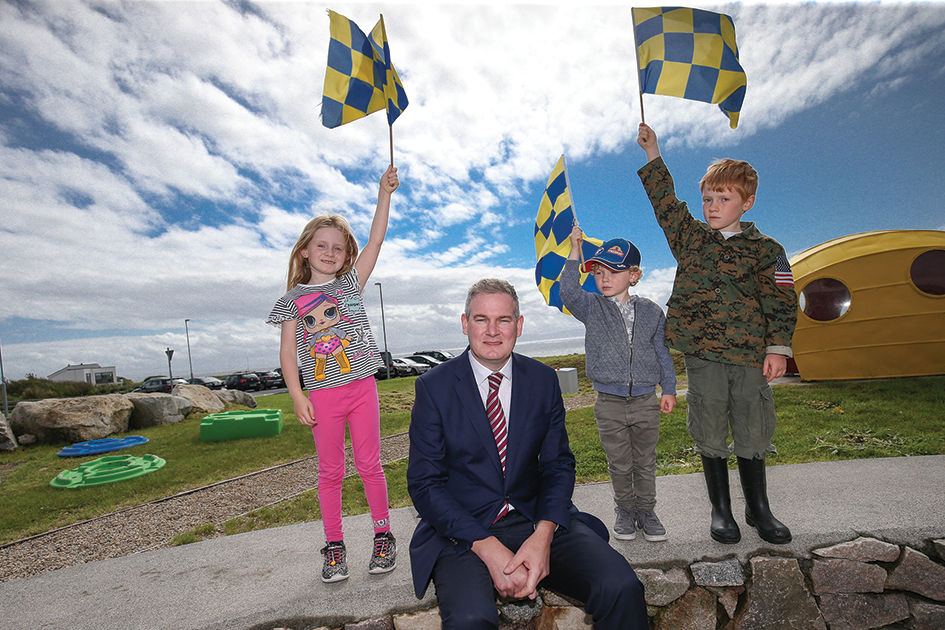 Minister Seán Kyne T.D. has announced combined grants of up to €425,000 for two early years initiatives in the Cois Fharraige area to underpin both the language planning process and the policy on Gaeltacht education.

In Furbo, a grant of €198,000 will be provided to the committee of Naíonra na bhForbacha to build a new nursery on the existing site next to Scoil Náisiúnta na bhForbacha.

A grant of up to €230,000 for Ionad Tacaíochta Teaghlaigh in Indreabhán will allow the clearance of debts relating to the development of the centre at an Cnoc, Indreabhán.

The Minister of State said:  ‘I have no doubt that the approved grants equate to further practical steps being taken in the interest of the Irish language in the area. I greatly look forward to the implementation without further delay of the language plan for Cois Fharraige, which has been approved for some time now by my Department under the language planning process.

‘The sooner this happens the sooner the local community will benefit from the yearly allowance of €150,000  which has been approved for the area under the process and the sooner it will be possible to make further progress which will benefit the overall area.’

In 2018, the Minister of State approved a current  3-year  allowance of €1.62m to Comhar Naíonraí na Gaeltachta so that it can further develop the service it provides in the early years sector in the Gaeltacht.

A spokesperson from Coiste Teaghlaigh Naíonra na bhForbacha said that the allowance would be a great help in promoting the Policy on Gaeltacht Education.

He said: ‘Providing immersion education through Irish to infants sets down a strong linguistic foundation for the children, which will aid in strengthening and cementing an Irish language community in Na Forbacha in the years ahead.’

Séan Breathanach, Scoil na bhForbacha principal, said: ‘I am very pleased to hear that Naíonra na bhForbacha will soon be constructing a new centre at the heart of the community.

‘It is a positive result of the work that has been done in the area over the years in order to provide early years services through Irish.’ 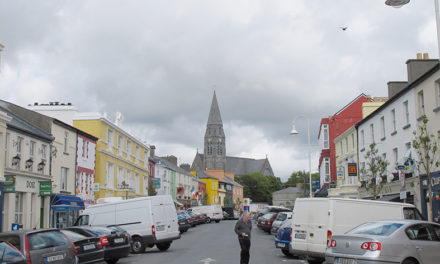 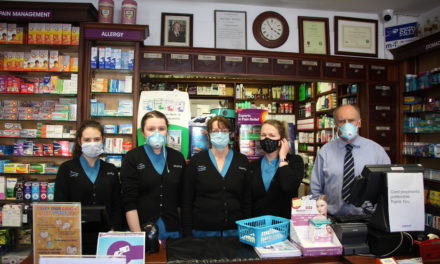 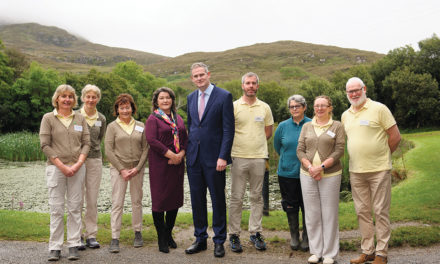