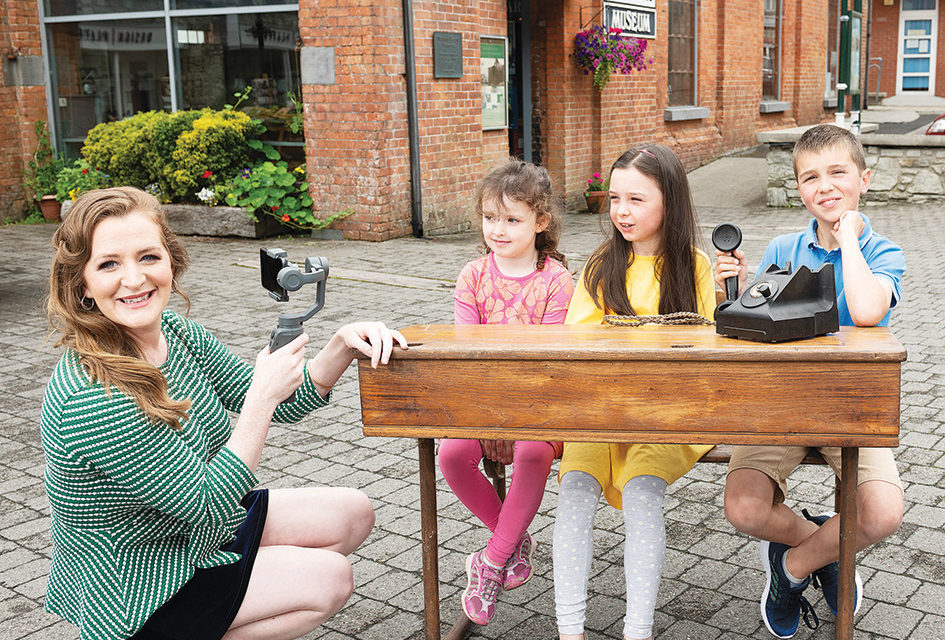 Ireland’s longest running arts festival will take place on the 18th – 29th September celebrating its 42nd year. This year’s programme is packed full of talented musicians who will be taking to the stage for some unforgettable performances. The ground-breaking line up will bring an inspirational selection of diverse musical talent to cater for all. Below is a small selection of amazing artists appearing at the festival.

Kick starting the amazing music line up is Paul Noonan from Bell X1. Paul is a multi-instrumentalist and much loved front man of Bell X1. The Clifden Arts Festival are delighted he will be hosting an intimate solo performance at this year’s festival. He will be performing a selection of hits from his band’s catalogue along with music from his solo debut EP, Push Puppet. Don’t miss this opportunity to see one of Ireland’s greatest and most respected song writers live in Clifden.

This unique evening is an opportunity to experience the majestic musical gifts of Bill Whelan and Colm Mac Con Iomaire in the intimate setting of the Station House.

The RTE Orchestra will also be amongst the brilliant line up at The Clifden Arts Festival. They top the bill in a concert that combines famous traditional and folk tunes with brand new music by masters Bill Whelan and Dónal Lunny.

The Clifden Arts Festival also presents acclaimed Galway song writer Ultan Conlon. Ultan has a unique ability to capture the fragility of the human spirit through his lyrics, which have been honed over two decades of writing and performing. Adding to the talent are “The Moorings” an Irish Traditional, World Music, and Jazz collective, consisting of the top traditional, world music and amp; jazz players in Ireland. The Clifden Arts Festival could not fail to mention The Kilfenora Ceili Band as they launch their 10th studio Album “Both Sides Now” with a concert at this year’s festival.

They perform a brilliant repertoire of slow airs, jigs, reels, and hornpipes. This is accompanied by exciting, virtuoso Irish dancing from Champion step dancers.

They have the rare capacity to appeal to folk and Irish music devotees and to general audiences of any age.

Back to celebrate the 42nd Clifden Arts Festival due to popular demand are the Graffitti Classics. Their unique cabaret-style show embraces classical, pop and traditional music, in addition to opera, gypsy tunes, song and dance. Whether you are 8 or 88, Graffiti Classics will have something for you.

There are numerous other music acts (too many to mention) catering for all genres.

The spectacular music line up for the 42nd Arts Festival is not to be missed. With over 200 events in music, visual arts, literacy, comedy and theatre the festival is the place to be for amazing entertainment.

Colum McCann, internationally bestselling author of over three critically acclaimed short story collections and novels such as TransAtlantic and Let the Great World Spin, will join many more literary legends such as Moya Cannon and Thomas McCarthy to discuss their most beloved works. Colum’s short film Everything in this Country Must was nominated for an Academy Award Oscar in 2005, in addition to achieving many more national and international awards throughout his outstanding career.

Continuing this eclectic festival’s long tradition of compelling connections and interesting conversation, Michael Longley and Bernard O’Donaghue will captivate all ages with insightful poetry readings; with the superb musical backdrop of Brian Holmes on Banjo and Danny hunter on fiddle. Sinead Moriarty, one of the most respected names in contemporary Irish writing, will join renowned authors such as Mike McCormack to capture the imagination with enthralling talks and readings not to be missed.

Among the gold-standard accolades he has received throughout his 40 year career are the Richard Ford Award from the Royal Academy in 1985 and the George Campbell memorial grant in 1987.

Artist Dennis Mammalis will present ‘Connemara in Colour’; a unique exhibition of works that represent her “emotional response to twenty years of observing the landscape and the ever changing light of Connemara.” While Ben Crow will also be presenting ‘Connemara in Colour’ in the form of a stunning glass collection that portrays the warm, sunset colours and verdant greens that characterise the stunning Connemara landscape.

Internationally renowned Irish architect Sheila O’Donnell will join John Tuomey to discuss some of the practical and poetical aspects of their fascinating architectural projects.

RTÉ stars David McCullagh and Martina Fitzgerald will chart some of the key moments across their illustrious careers, while Tommie Gorman will host an in-depth discussion with  former Deputy leader of the SDLP Seamus Mallon to discuss his turbulent years as a constitutional politician and his central role in the peace process.

Inspiring the young, budding creative talents of the future; a host of experts from the world of animation, dance, theatre, poetry and singing will share their wealth of expertise and experience with the next generation as part of a range of interactive workshops and talks running in local schools throughout the festival.

Clifden Arts Festival will take place from September 18-29 in Clifden, Connemara. Marking 42 years at the centre of Clifden; this jam-packed festival connects some of the world’s most talented artists as they showcase their work within the magnificent surroundings of the West of Ireland. 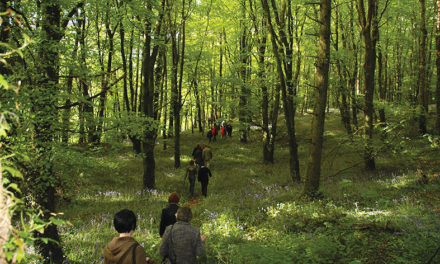