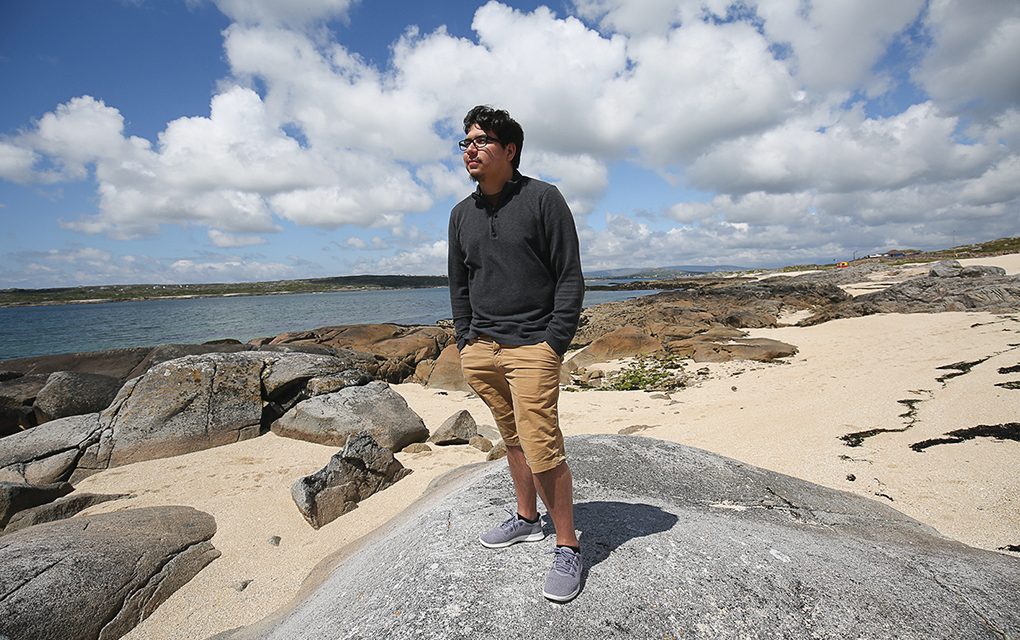 The Kahnawake or Mohawk community south of Montreal is a world away from Connemara. But those worlds were bridged in these past few weeks when a son of the Kahnawake came to these shores to study the Irish language, writes Seán Ó Mainnín.

Tahothoratie (pictured) was among 20 Canadian students granted an Irish language scholarship which found them studying the language in its native land.

June 20 was a proud moment for the group as   they were presented with their scholarships by the Minister of State for the Gaeltacht, Seán Kyne, and the Ireland Canada University Foundation executive officer, James Kelly.

Given his background, Tahothoratie, especially, has found a lot of resonances.

A history of trouble and strife with a former ruler, a minority language struggling to survive and a people proud of their culture and tradition, while some on both sides of the Atlantic question the usefulness of a minority tongue in a greater English-speaking society.

He has been as intrigued by the differences as the similarities: the landscape, the customs, hurling and Connemara ponies.

But Tahothoratie, or ‘Taho’ as he is known, is making history himself. The first member of the Mohawk nation to be awarded this scholarship to study the Irish language, he will not be the last. From now on each year another member of the First Nations territory from Quebec will put down in Connemara and study and steep themselves in a culture and language as unique as their own, thanks to our Department of the Gaeltacht and the Ireland Canada University Foundation. 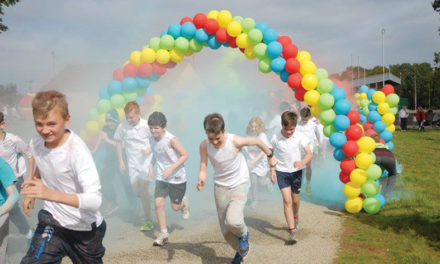 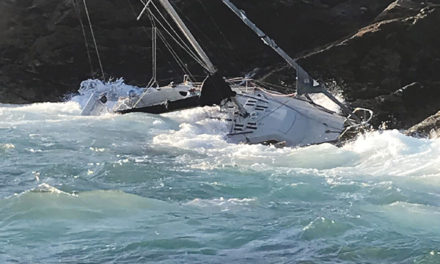 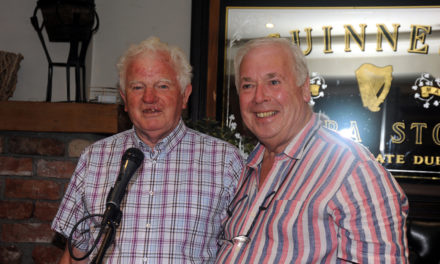 Everyone welcome to race the Prom, in aid of Croí